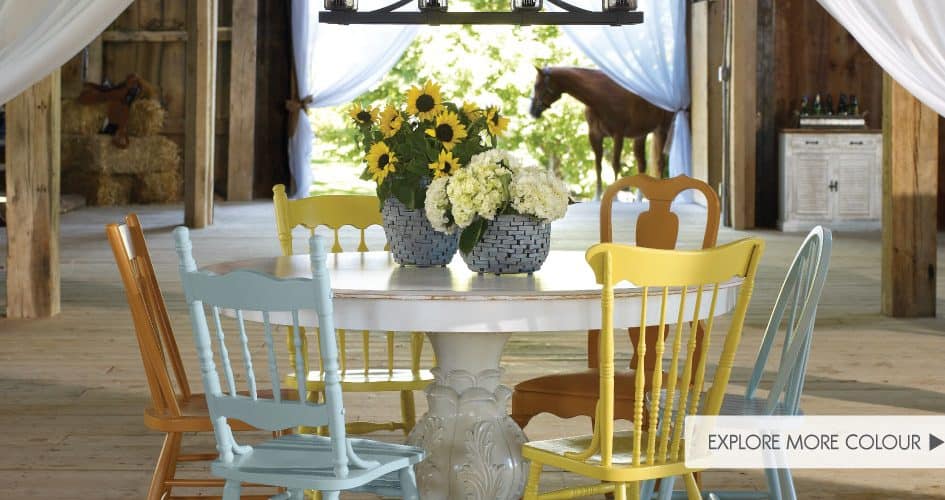 You don’t need to be an interior designer to devise a killer color palette for your space, you just have to know the basics of the color wheel. If you’re in need of a refresher, we explain the basics of color theory below.

As far as color combinations go, complementary is the most basic of the bunch. Colors that are complementary are directly opposite on the color wheel, with one hue acting as the dominant and the other as an accent. When working with a complementary color scheme, you’re likely working with two bold hues, so it’s important not to overwhelm a room with other strong colors that might overshadow your base colors.

This color scheme typically calls for two or three secondary colors and one primary. On the color wheel, these three colors will appear one after the other. An example of an analogous color scheme is a monochromatic one, which includes several shades of a single hue.

As its name suggests, a triadic color scheme calls for three colors on the wheel, all within equal distance from each other. An example of a triadic color scheme would be the three primary colors: red, yellow, and blue. This color combo is high-contrast and visually stimulating, making it well-suited to a young child’s bedroom or a playroom.

There are two types of tetradic color schemes: one that forms a rectangle on the color wheel and one which forms a square. The rectangle scheme focuses on two pairs of complementary colors; typically two warm hues and two cool. The square scheme is similar in that it calls for four hues—however, the hues are evenly spaced throughout the color wheel, appearing directly opposite from one another. The square scheme is generally comprised of one primary, one secondary, and two tertiary hues.

If you find color theory to be daunting and difficult to understand, visit your local Home Hardware, where you can consult with a Beauti-tone color expert. 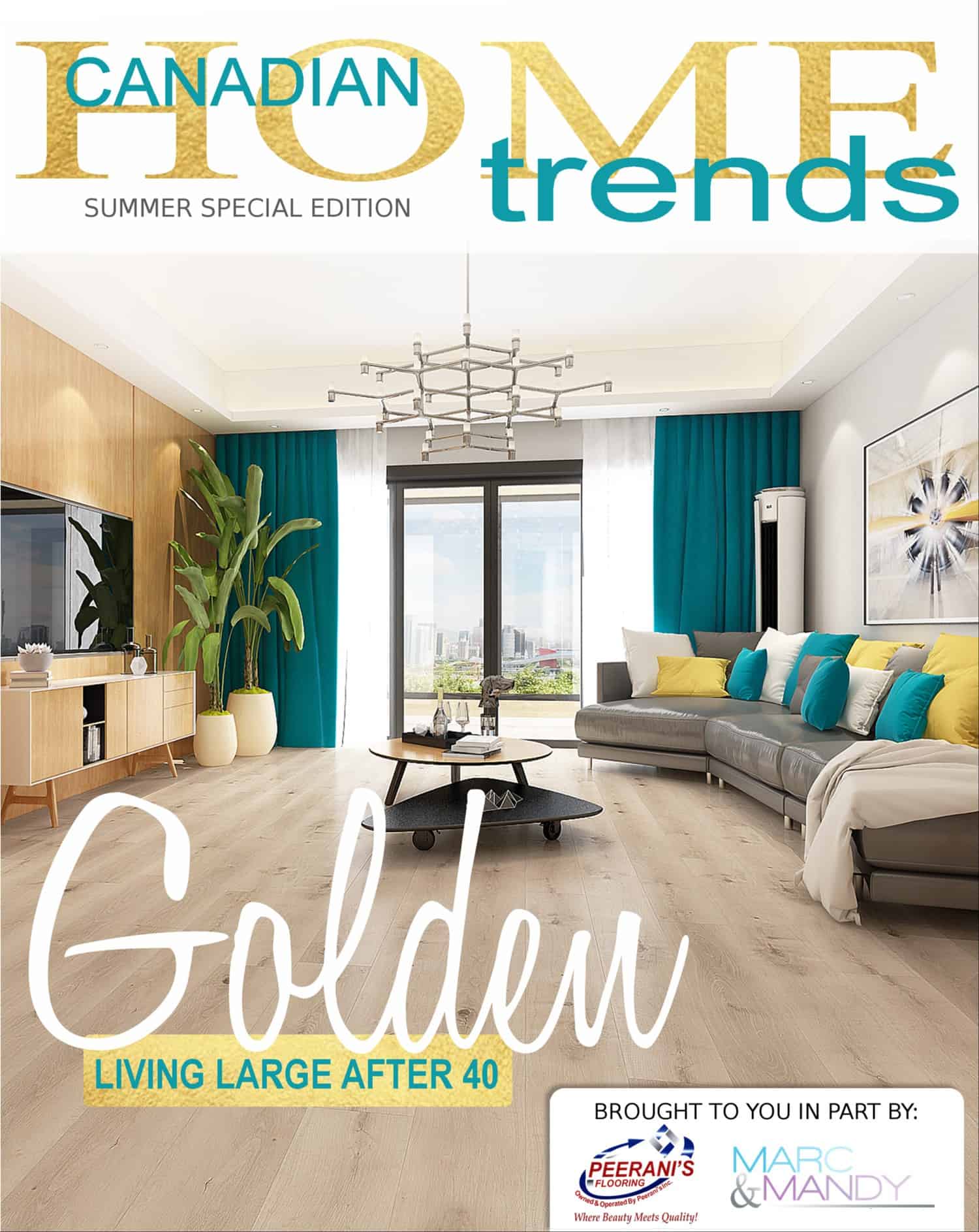