The New Minimalistic Designs for 2017 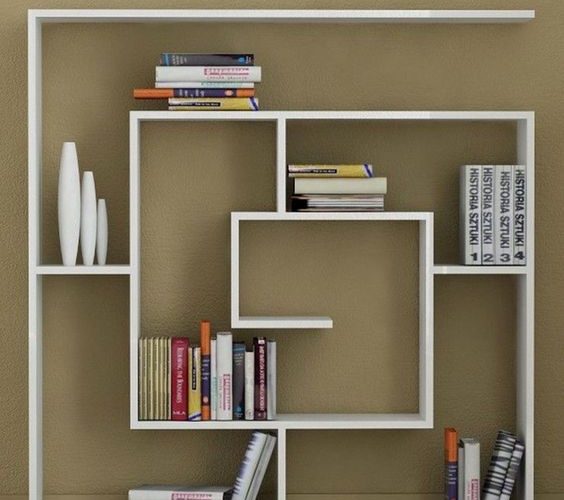 In 2011, Marie Kondo taught us about downsizing our lives, and nearly a decade later, we’re still digging those minimalistic vibes. If you’re a fan of all things frill-free, you’ll like this roundup.

Minimalistic design doesn’t have to be boring; in fact, it can be the opposite. With less stuff, the focus shifts more to the fine details of the few items you do have, like this beautiful fossil (“Ammonite”) sink. 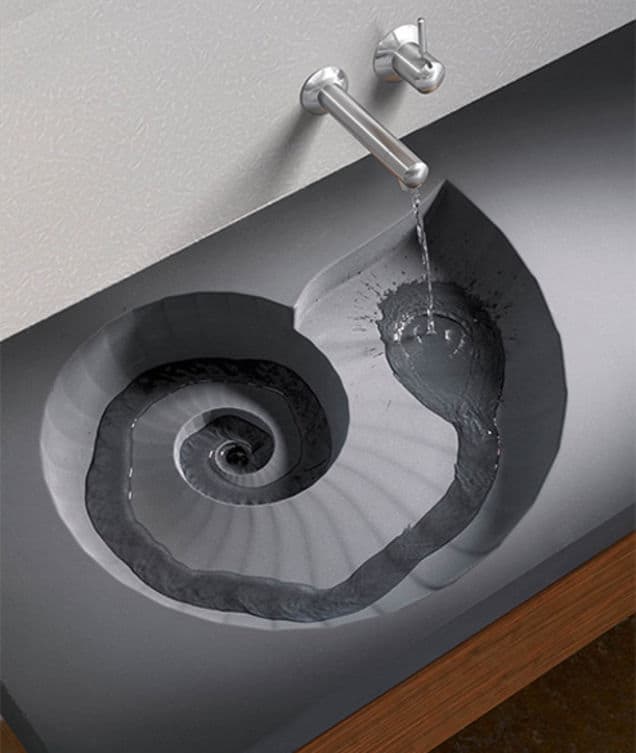 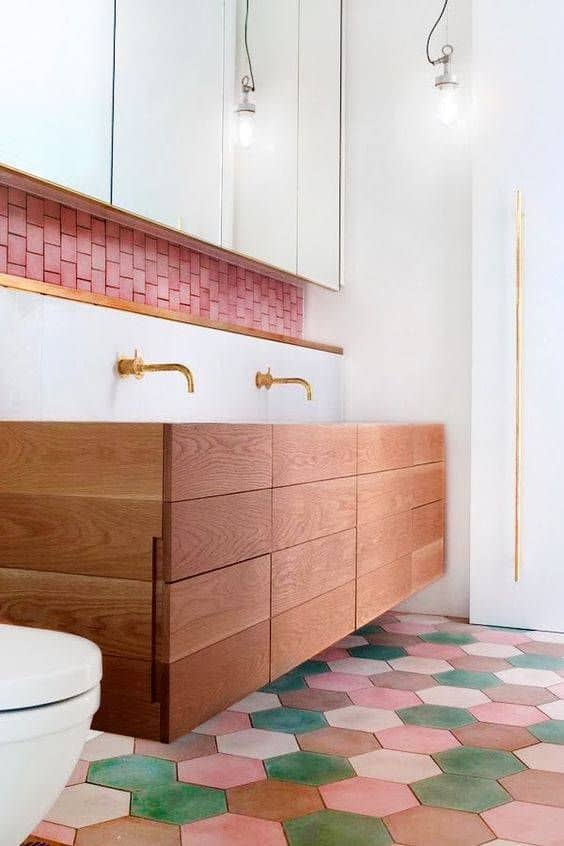 Perhaps one of the more prominent aspects of minimalism is visual weight, which is an idea that can transcend any one particular stream of design. Things that are visually bulky restrict light, air, and energy flow, unlike this concrete chair, designed by Omer Arbel, which serves its purpose in the most un-presumptuous manner possible. 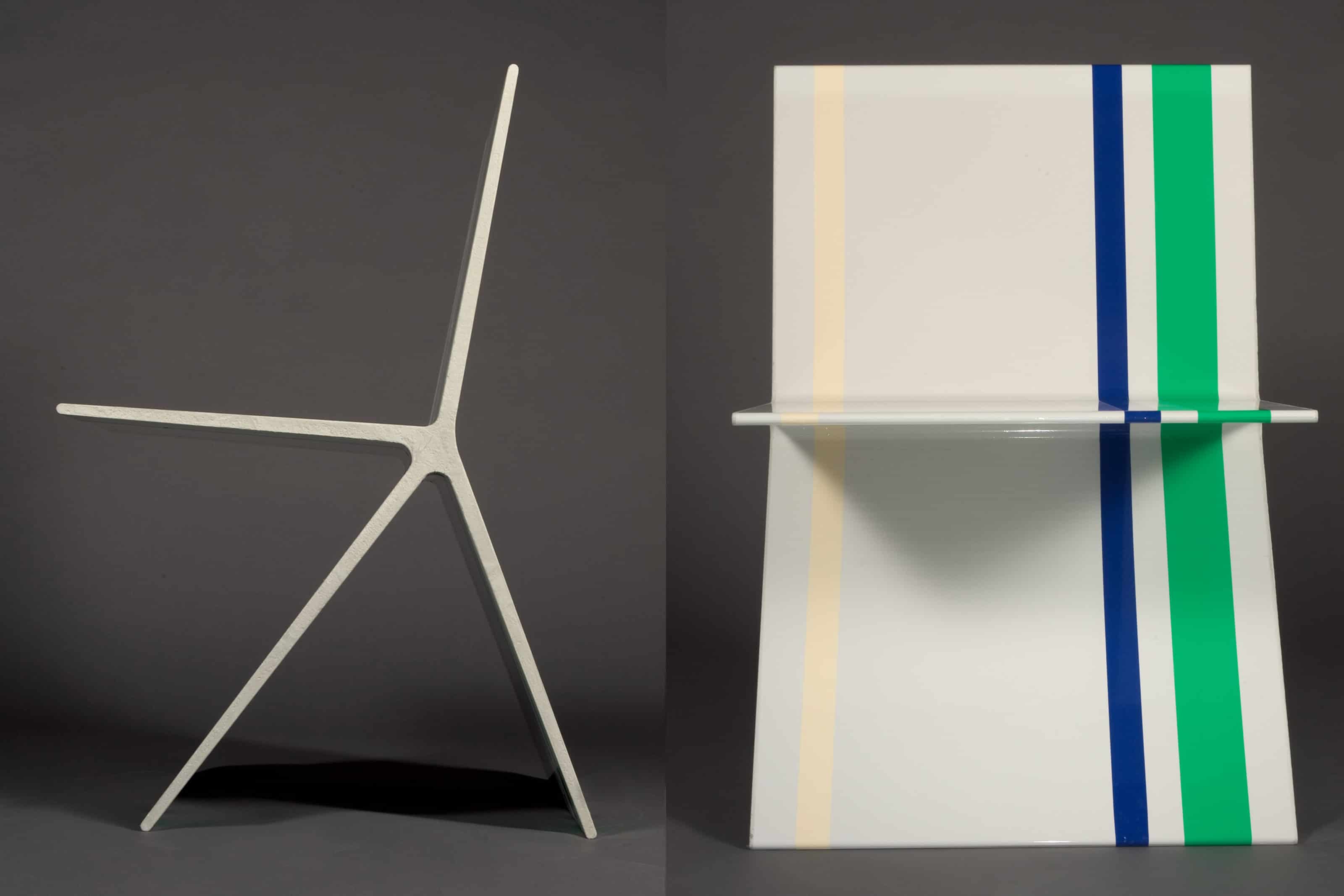 One of the best ways to embrace your small space is to embrace minimalism. This kitchen may lack square footage, but the simple, grey and mustard color scheme, the barebones table, and the open shelving keep it from feeling claustrophobic. 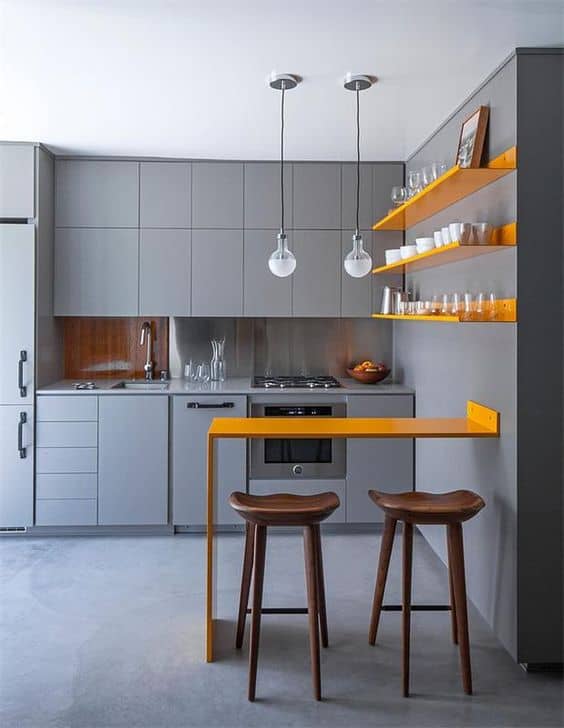 On the topic of visual weight, we love the way the designer of this bookshelf thinks! Even though this piece is maze-esq, it’s uncomplicated to the eye, while still managing to make a statement. 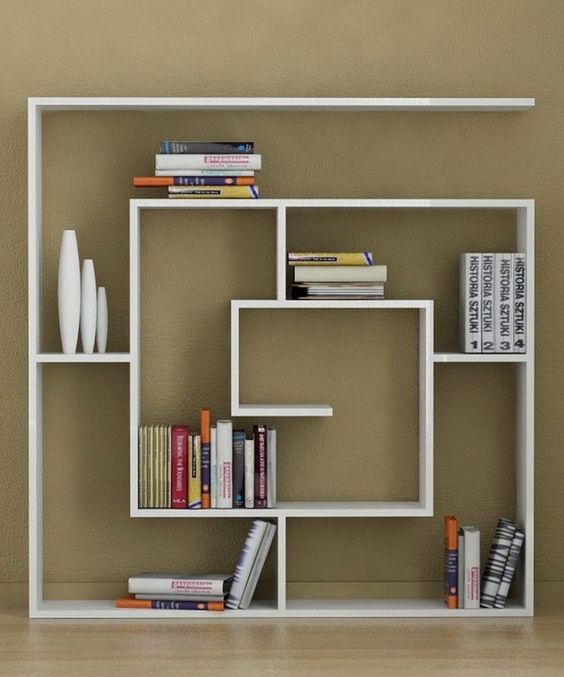 Last but not least, something clever to lend some sass to an otherwise barren wall; minimal-ista approved. 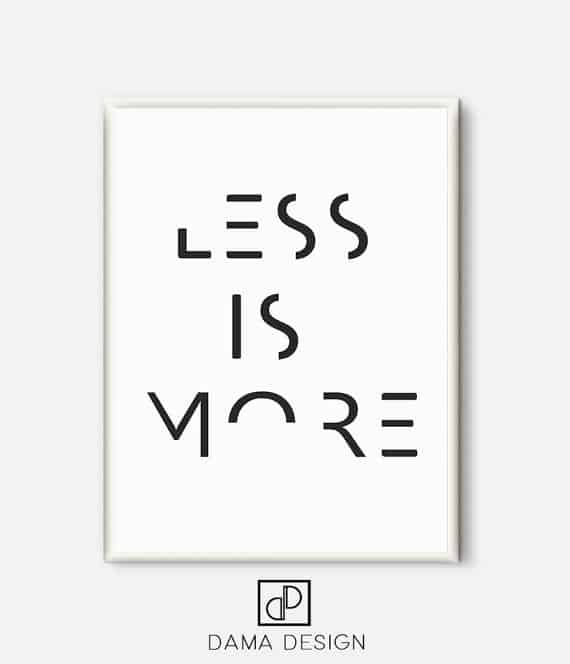